Over the past decades, the rise and popularity of Street Art has caught the attention of many. The word masterpiece was once associated with canvas pieces but those norms have been transformed thanks to the growth of street art. This revolutionary form of art has transcended pop culture and brightened up many an urban scene. From spray-painting to sculpture, the rise of street art is unprecedented and admired by many. Often a topic of controversy with legality and ethics coming into question, street art is for those who share the passion and have a message to spread amongst the walls and alleyways of our cities. Their canvas is the outdoors and the iconic concepts that dot the globe are their work, for all to see. Have a look at a brief run through of the growth of street art and find out how it became one of the most visually appealing art forms to date.

The Origins of Street Art

The background of street art is varied and has evolved over the years. Once only considered graffiti, the form has come a long way since its dawning. The beginning of street art began as all forms of art do, artists needing a platform to display their talents. From the Berlin Wall to Downtown LA, the locations grew as time moved and street art picked up noticeable momentum. The original idea of street art was that everyday society would be forced to be exposed to the works and be appreciative by the talent. Those commuting to work would pass the designs in the underground tunnels. Those travelling to school would be made aware of the different forms which art could take. Culture was and continues to be transformed by street art and the trend does not appear to be fading anytime soon. 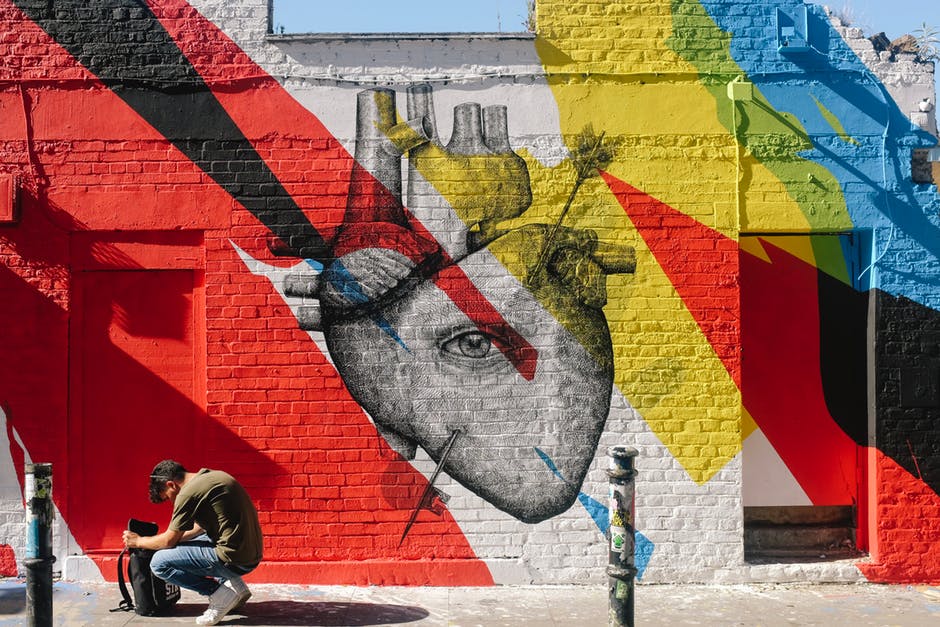 Like all forms of art, the message behind it began to shape the works of many. Pieces were no longer designed to just be visually appealing but accompanied by an underlying message. Street artists used their works to raise awareness of political and social issue to grab the attention of passers-by. Public places would soon become hot real estate and places of artwork, used to reach a wide audience. The aim of the street artist, in the beginning, was to get their message across to an audience that would normally be unwilling to receive it. With that came initial resistance but over time would turn into inspiration and appreciation.

A staple of most cities nowadays, street art was once upon a time rejected and misunderstood by the masses. The transformation of acceptance by general public turned as the years did as those who once scoffed at the notion began appreciative of the talent and message that accompanied the works. Often towing the line between the law and artistic expression, street art will always play a role in society. From the carvings on the walls of the pyramids to the debated works of Banksy, street art will always have the potential to divide opinion, which all great forms of art do. 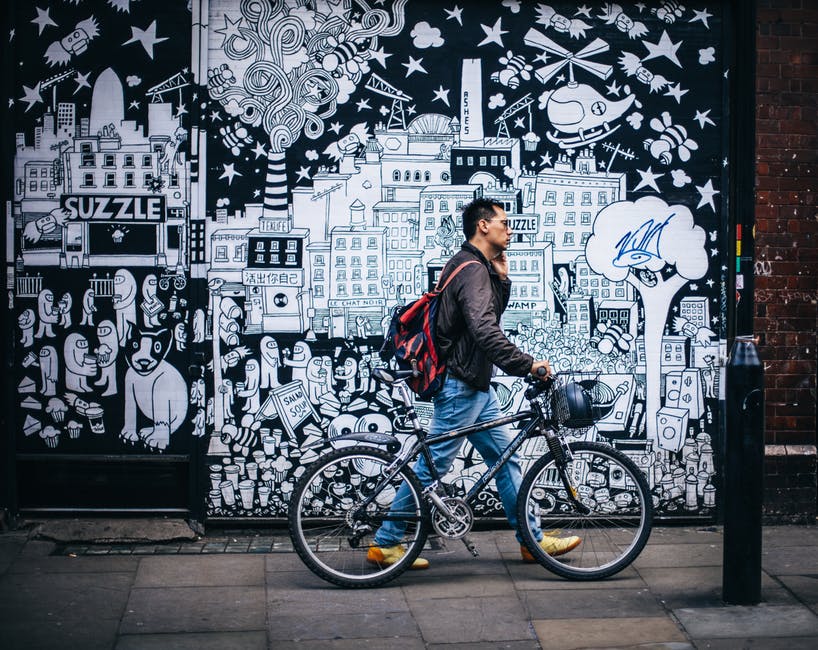