Skip to content
Menu
Islay, a Scottish paradise away from the hustle and bustle of its capital city. Islay is not only known for its scenic beaches, untouched coastlines and wonderful residents, it is known for the wonder Islay whisky which it creates and sends miles away from this haven. The Scots have created many things, from modern medicine, electronics, material science, economics, however, they are most well known for the purist whisky which is crafted in Islay.

The Distilleries Of Islay Whisky

The people and visitors of Islay may come and go, however, there is one part of this island that some say will never leave, the distilleries of Islay whisky. The brands have long stood the test of time, with some of them weighing in at around 200 years old. From Laphroaig, Lagavulin, Ardbeg, Bowmore, Bruichladdich, Bunnahabhain, Caol Ila, and the recently opened Kilchoman, you will be spoiled for choice thinking of the whisky that you will try next.  They vary in styles and ages, but the one main overriding factor between them all is this: smoke. 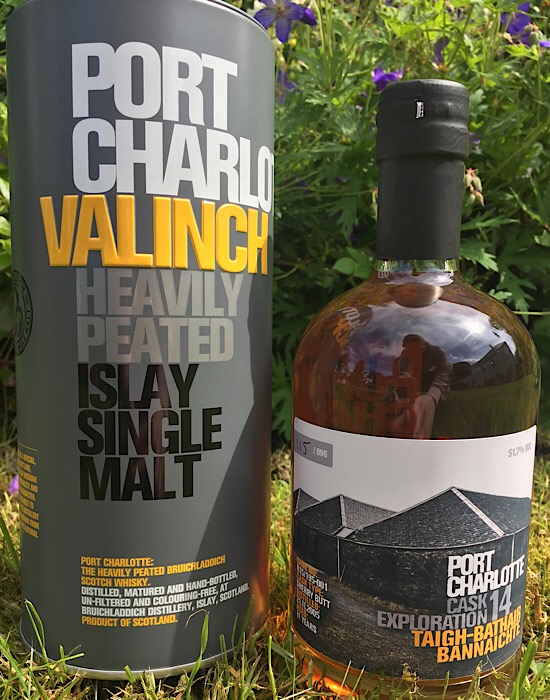 Each whisky distiller based in Islay has their own specific taste, however, they do have one thing in common. They vary in styles and ages, but the one main overriding factor between them all is this: smoke. It is true that the smoke imparted in the whiskies produced at the Islay whisky distilleries in one of the most iconic motifs of any spirit industry

The Humble Beginnings of Islay Whisky

If you are considering visiting Scotland this summer, then you should know that Islay is the southernmost island in the Inner Hebrides, an island chain off the West Coast of Scotland. Much like other parts of the Scottish mainland, there is grey and green as far as the eye can see. Islay a wonderful place to visit if you are looking to go on a whisky tasting adventure.  the island is covered in peat bogs. Peat is a fuel similar in nature to coal, being formed from decaying vegetation.

The Making of Islay Whisky

The island is covered in peat bogs. Peat is a fuel similar in nature to coal, being formed from decaying vegetation. Unlike coal, it doesn’t take millennia to form, instead taking a “mere” 1000 to 5000 years to achieve a state that it can be used as a fuel.

For years peat has been used as a fuel source in Scotland, and the Scots have used it to cook, boil and dry the malted barley used in the distillation of Islay whisky. The process of creating a fine rare malt whisky is well worth it. First of all the barley is spread out on a drying rack with the peat being lit underneath, drying the barley and imparting some of the peat particles to the barley in the process. The island, of course, is home to a number of whisky distillers who have been creating the Scottish drink for many, many years.